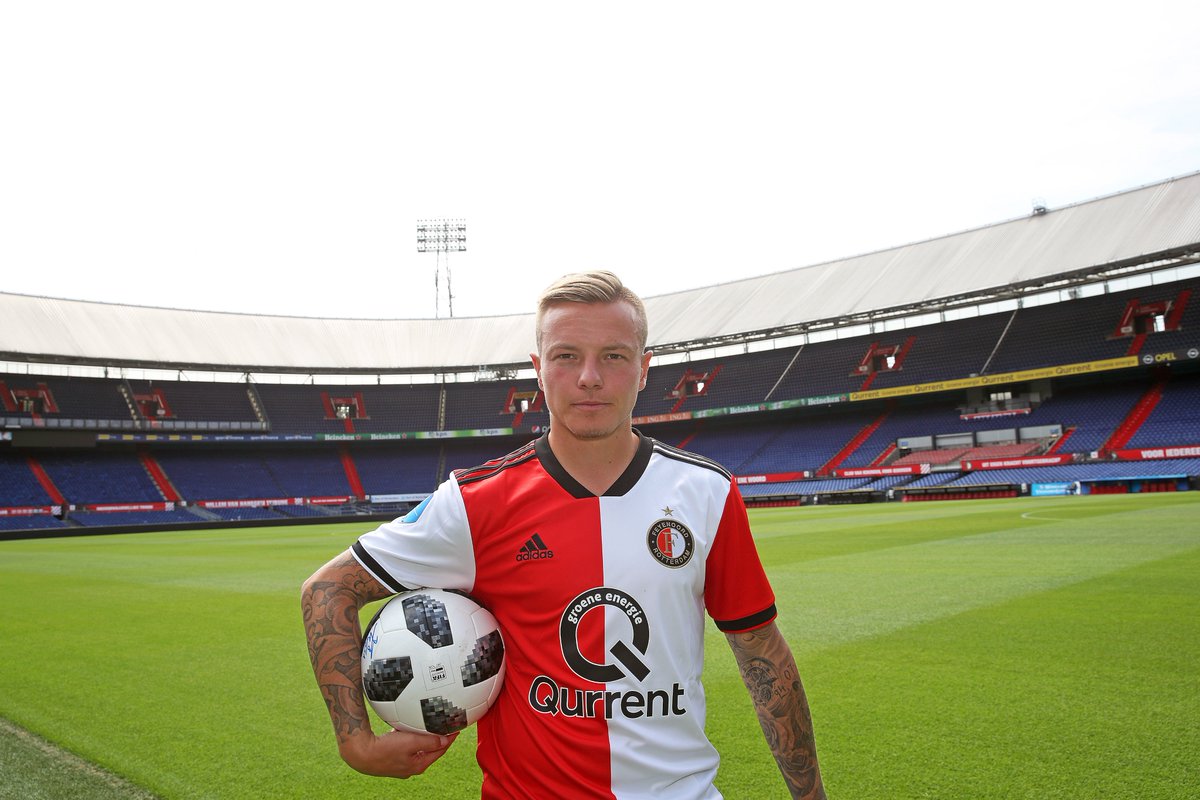 Even in the current 2017-18 campaign, the club is battling with the likes of Ajax for a Champions League qualification spot. At the moment, the club is in the Europa League places with a significant advantage over Feyenoord. AZ Alkmaar would appreciate the continuity and stability provided by Van Den Brom, who is now entering into his fifth campaign with the club. During this period, he has been linked with moves to the Premier League and other top divisions.
END_OF_DOCUMENT_TOKEN_TO_BE_REPLACED