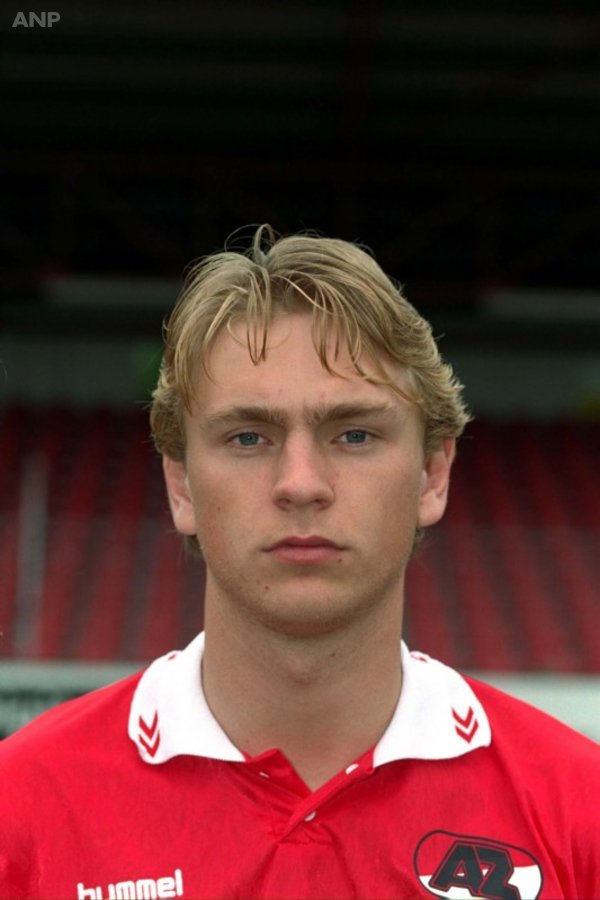 Myron Boadu is considered as one of the hot prospects of Dutch football and has made a strong start to the current season scoring three goals in four appearances for his club AZ Alkmaar. He said that he is feeling really good and that he wants to continue improving his game.
END_OF_DOCUMENT_TOKEN_TO_BE_REPLACED