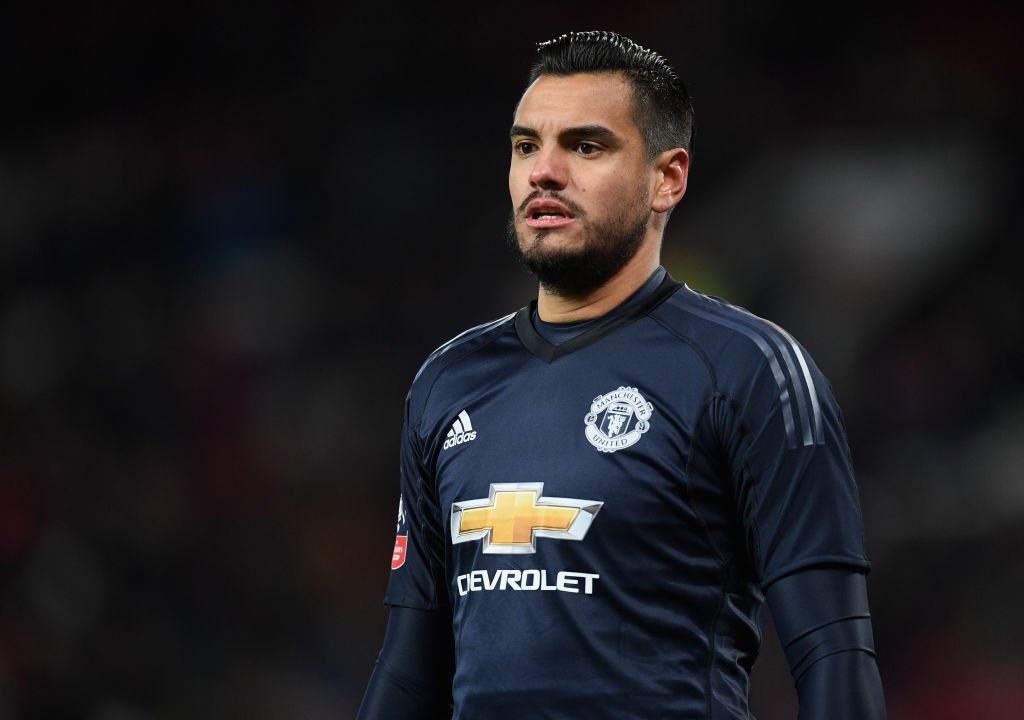 Romero was one of the highly talented Argentine goalkeepers coming through the ranks during the early part of the century. He only played a few games for his first professional club – Racing Club – before AZ Alkmaar spotted him in 2007. He spent four years with AZ Alkmaar and made it 90 appearances – more than any other team in his career.

His spell with the Dutch club helped him establish as a top name in the Argentine team. Romero has set a record when it comes to the most number of appearances by a goalkeeper for the Argentina national team and it currently stands at 94. He says that his time with AZ Alkmaar was quite memorable and he decided to move to the Dutch club only because of Spanish-speaking players.

“I naturally was attracted a bit more to the Spanish-speaking players. I had a special click with Graziano Pellè, who I still speak to this day. But I also found it excellent with the Dutch-speaking players. My mutual rivalry with Pellè was very big we tried to continually win over each other. You also noticed that in general. Everyone wanted to get better and better,” said the Manchester United goalkeeper, who featured in 10 games across all competitions last season.