Ajax head coach Erik ten Hag has confirmed that the club are doing everything within their reach to re-sign former defender Daley Blind from Manchester United. The Netherlands international left the Amsterdam club for United after his strong performance at the 2014 World Cup and he has since experienced plenty of ups and downs. 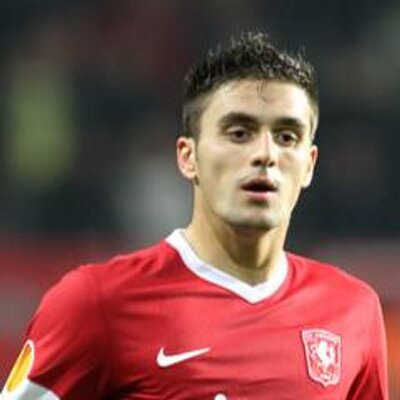 Speaking to Telegraaf, Ten Hag confirmed that Blind is being considered for a possible return this summer but the deal depends on different upon United and the potential interest from other clubs, he said: “[He is] a player with a lot of experience, in the Premier League and in the Dutch national team. He is a stable personality. Just like the arrival of Dusan Tadic, this also counts as a considerable effort of the club. We are doing everything, but it also depends on other parties.”

Blind started the previous campaign as the first-choice left-back for United and he happened to start the club’s first three games in the Premier League. However, following the international break in September, Ashley Young was surprisingly picked ahead of him for the left-back spot and the Englishman managed to sustain his position after providing more of a presence in the attack front.

With the turn of the year, Blind happened to fall further down the pecking order amid his ankle injury concerns and he managed just one more league start for the remainder of the campaign. As a result, Blind has already admitted that he could leave Old Trafford with just a year remaining on his contract but United boss Jose Mourinho is likely to make the final decision over the Dutchman.

To date, United have not sanctioned the sale of any of their fringe players in the transfer window but the next few weeks could give a reflection whether they will cash in on some of the outcasts. Aside from Blind, Matteo Darmian has also been linked with a potential exit from Old Trafford amid interest from Juventus.