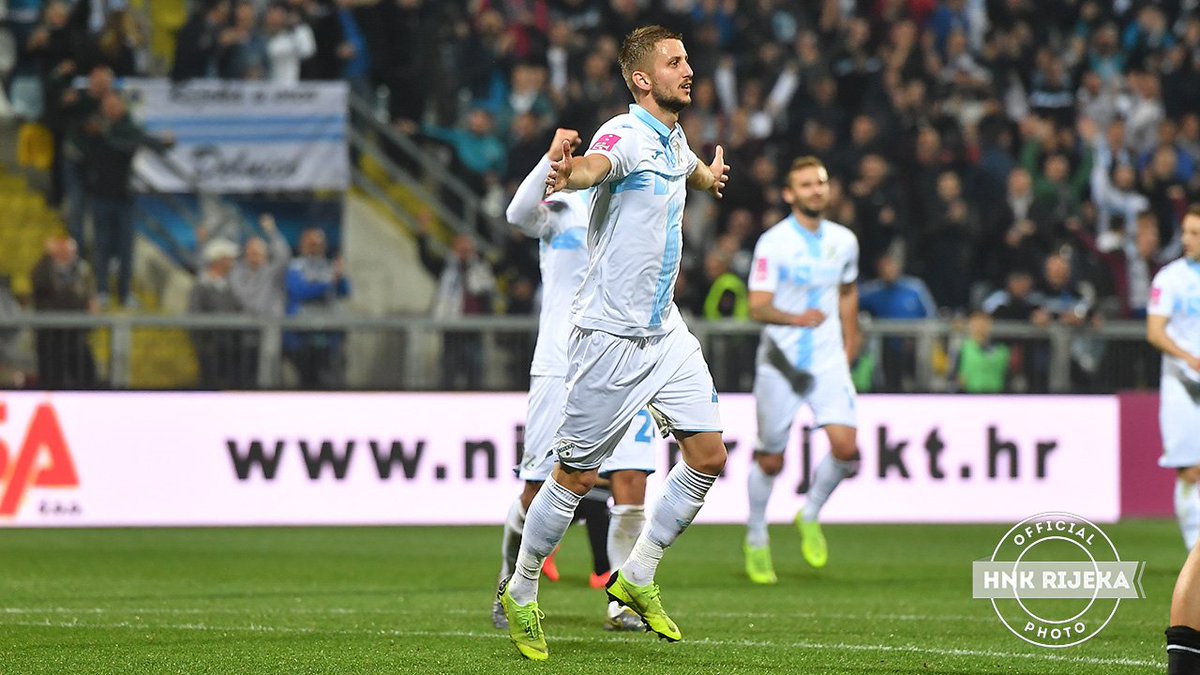 Imanol Alguacil’s side has lost just once in their home games this season, with the Basque giants leading Real Madrid by a point at the top of the table. La Real was beaten 1-0 at home by Napoli last week, following their first Europa League victory in Rijeka, Croatia.

However, they secured a timely 1-0 home win over AZ, thanks to a second-half goal from Portu. Real Sociedad was the brightest side in the first half with Portu, Nacho Monreal, and Aritz Elustondo being denied by visiting goalkeeper Marco Bizot.

Alguacil’s team retained its dominance after a fresh start, with Bizot called to work again, denying Portu and Mikel Oyarzabal. The corners and chances continued to occur in the second half, Real came and hard on their opponent but failed time and time again with Marco Bizot, the hero of his team in this match. While the home team carried all the threats in Anoeta, Port ended up scoring Sociedad ahead in the 58th minute following a quick opposition attack from within part of Sociedad.

Real Sociedad could have scored another before the game ended but Bizot was having a great game. Also, before the end, AZ did get a good chance to come back but substitute Zakaria Aboukhlal fired over the bar.AZ painfully lost but remain on six points and at a pretty good position in their group.