Heerenveen will head to the AFAS Stadion to take on AZ Alkmaar in their next league clash on Sunday. They are currently on a three-game unbeaten run and even though it will be a difficult task, they will be looking to extend that run to four games. The traveling team will want to inflict defeat on the home team after suffering a 3-0 defeat in the reverse fixture earlier in the season. 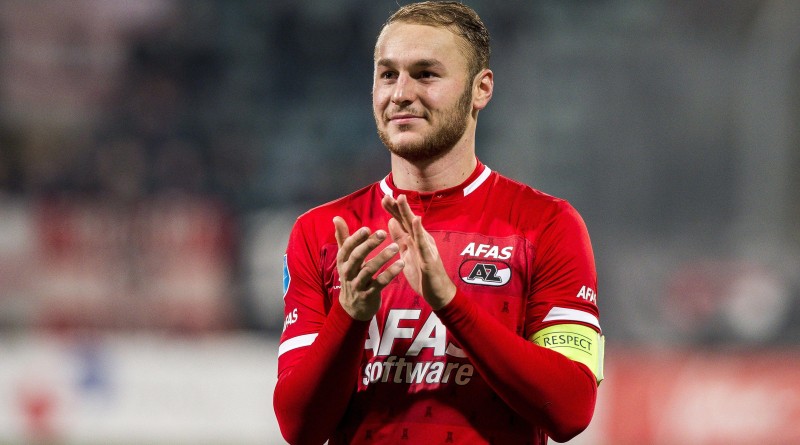 AZ Alkmaar finally returned to winning ways in a 1-0 win away from home at Emmen last Saturday following a run of two consecutive defeats to FC Utrecht and Ajax. Coming against the club at the bottom of the table, Alkmaar were expected to win their last game by more than just one goal margin but the opposition goalkeeper was in his best form and Pascal Jansen’s men were wasteful in front of goal.

The winning goal came from an unlikely source though, in the person of Yukinari Sugawara as he came up clutch and latched on a through ball into the back of the net to grab his second goal of the campaign.

Heerenveen on the other hand secured a win similar to AZ Alkmaar’s last result after clinching a 1-0 victory over title contenders Vitesse on Saturday. The result meant that they have now collected seven points from the last available nine.

The reverse fixture saw a goal from Teun Koopmeiners but the attacker has not been in form lately and has not recorded any goal in his last six outings across all competitions. Ron Vlaar will still undergo assessment upon recovering from his muscle injury with hopes that he will be fit in time before Sunday.

Dani De Wit is another player that won’t be featuring for the home side as he continues to nurse his ankle injury.