Liverpool have joined the race for highly-rated Ajax defender Matthijs De Ligt according to news reports from Europe. De Ligt is considered as the best teenage defender and has been the subject of speculation across Europe. 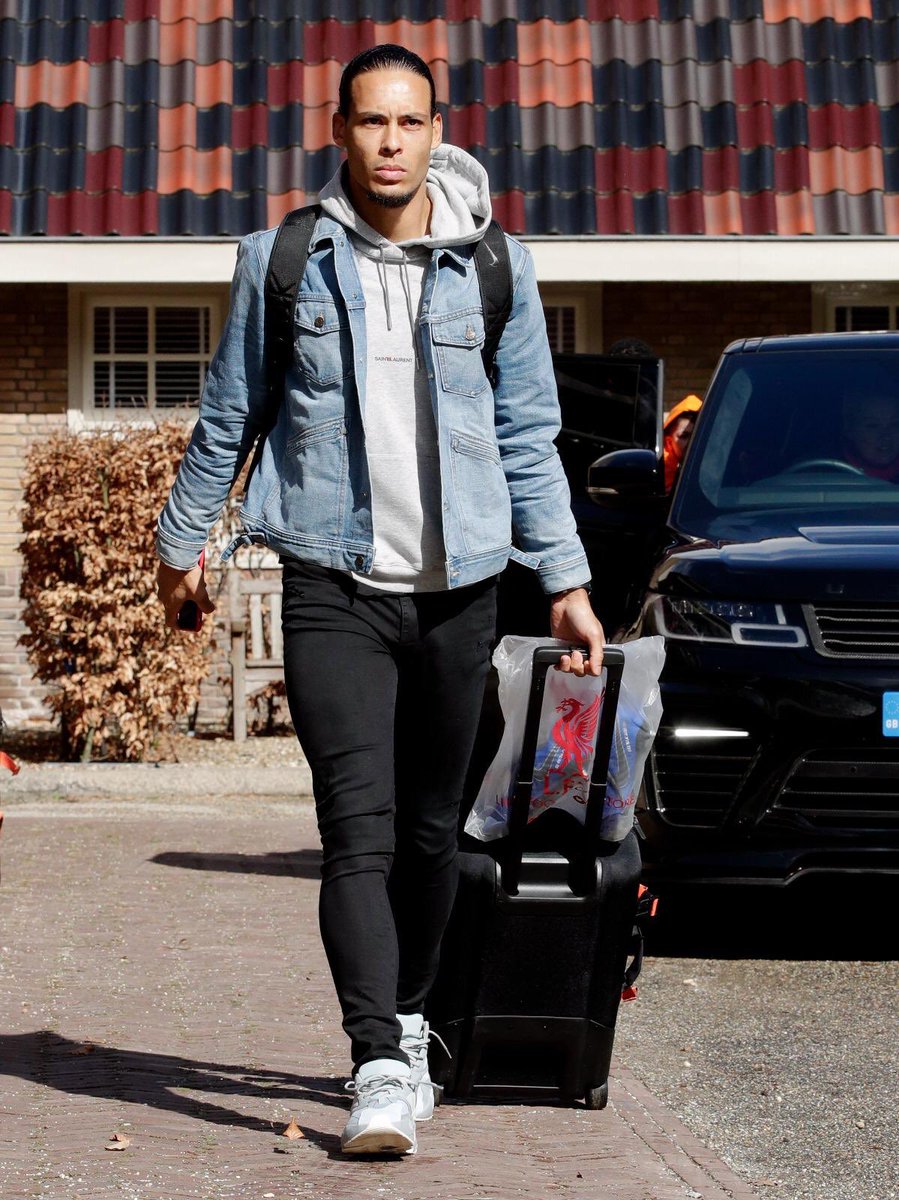 The 19-year-old has captained Ajax this season and has been impressive in his performances alongside fellow countryman Frenkie De Jong.  This has attracted attention from the top teams in Europe as he is seen as the next best defender.

De Jong has already earned a move to Barcelona in the summer and it is believed that there is a four-way battle for De ligt’s signature. Liverpool, Barcelona, PSG and Real Madrid are believed to be interested in the Dutch international.

Liverpool are looking at the prospect of forming an elite partnership at the back with De Ligt and Van Dirk. Van Dirk is widely considered as the best defender in England and adding De Ligt to the backline would make for a formidable defence alongside Andrew Robertson and Trent Alexander-Arnold.

PSG are looking at revamping their defence after the latest disappointment in the Champions League and Thiago Silva is expected to play a reduced role next season. Barcelona have the edge as they have done business recently with the Dutch club and have a good relationship.

However, it would most likely come to who can pay the huge transfer fee that is likely to be placed on the defender. It is expected that a fee of around £60 million would be enough to purchase the player in the summer.

Liverpool last season splashed a record bid of £70 million to sign Van Dirk from Southampton and he has proven to be a bargain. It remains to be seen if the Reds are willing to splash the cash to get the Dutch defence.