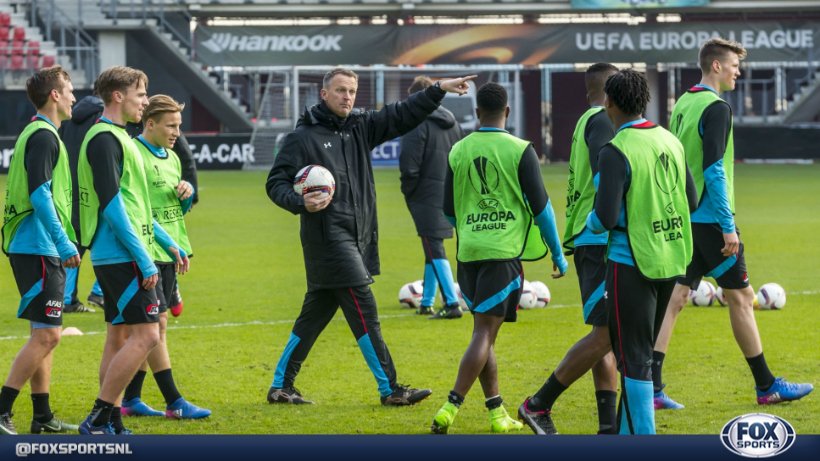 At the start of the season, there were rumours aboutJanssen being allowed to leave on a loan deal with the Tottenham being keen on bringing in Alexandre Lacazette from Lyon. However, Arsenal were able to secure the signing of the front striker and this leftJanssen struggling for the first-team opportunities at Tottenham.

Towards the end of the transfer window, though, Spurs made a move for Swansea striker Fernando Llorente and this provided the opportunity forJanssen to move on a loan deal to Fenerbahce. After having played with Fenerbahce during the 1990s,van den Brom knows what it takes to succeed in Turkish football. He says that this move will be good for Vincent Janssen.

“If he can at least shut down for the huge hectic there is. And for a spit all the way. So then it would be good if Vincent is going to call Pierre van Hooijdonk for a while, because it has happened to him. He will work around the clock. And they can appreciate that. Turkish supporters like to work hard,” said the AZ Alkmaar manager about Vincent Janssen’s move to Fenerbahce.