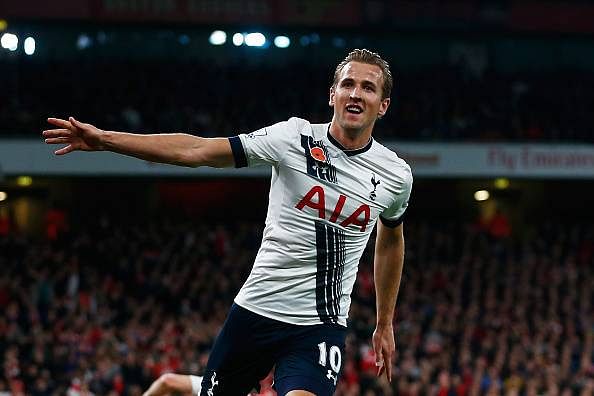 In the game against Southampton, Coach Mauricio Pochettino used Son Heung-Min as the main player upfront. The 24-year old is known for depending more on his pace when evading defenders. His ball hold-up is not as developed and we saw it against The Saints. Son expended more time in the flanks and around than playing the position he was deployed to.

The Korean player’s aerial strength is not as dangerous though he is way better suited than Kane’s original backup plan Vincent Janssen. The 22-year old arrived from AZ Alkmaar for £17 million but he has barely proved his capabilities. He is yet to score from open play in the Premier League since he arrieved White Hart Lane.

This same star netted 27 times in the 2015/16 season for AZ Alkmaar. The Dutchman’s confidence has taken a hit and it would take goals and more time to get over it.

There’s also Dele Alli that was churning goals few weeks back but he seems to have slowed down a bit. Spurs have fairly managed the situation but Pochettino would need to get an extra leg as they qualify for the Champions League – if Janssen does not wake up quick – as Kane is injury prone.